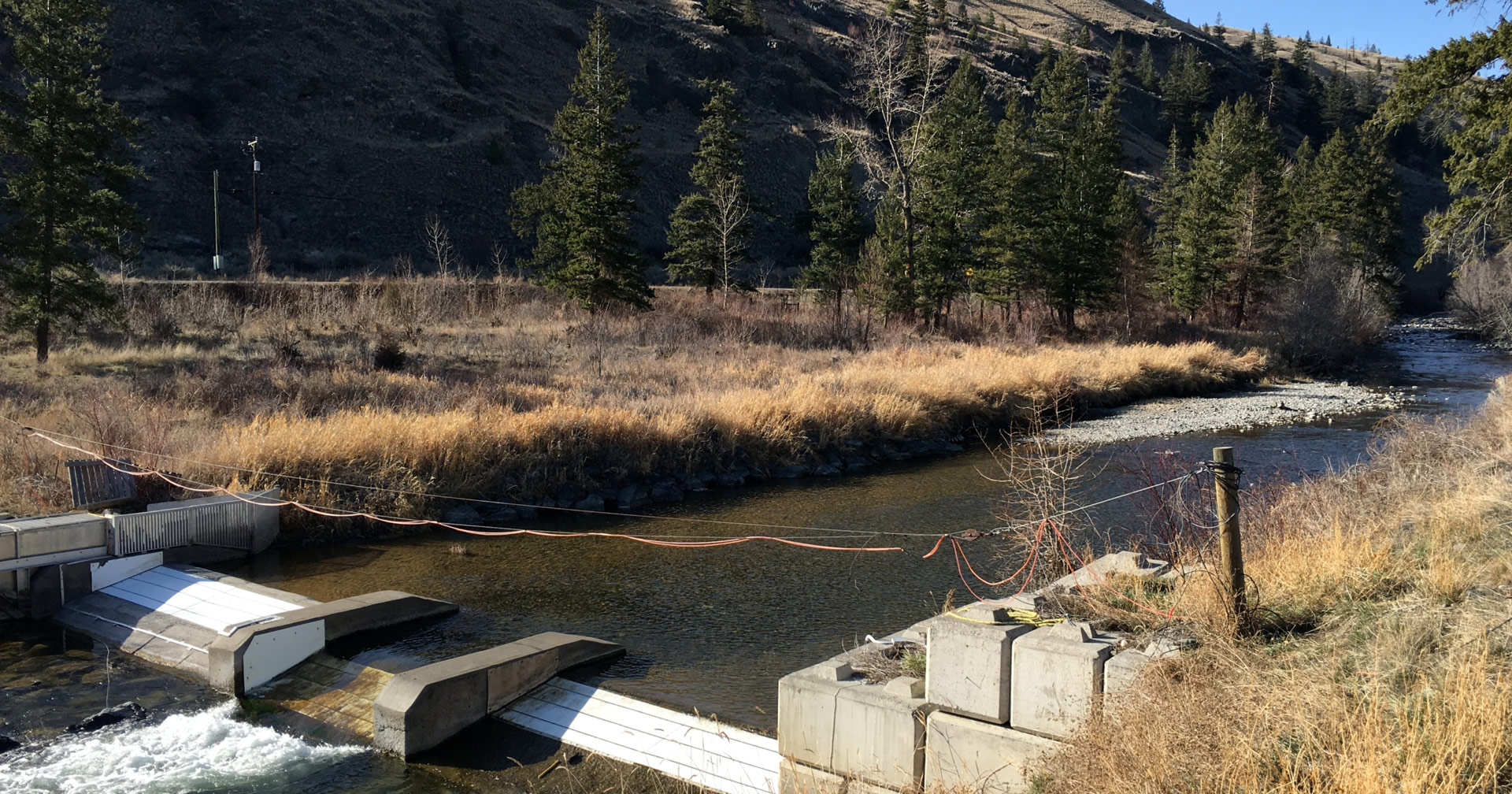 We specialize in using electronic fish counters to enumerate migrating fish in rivers and physical structures such as fishways and dams. We are the sole North American distributor of Aquantic resistivity counters and have operated resistivity counters throughout British Columbia since the late 1990s. Our fabrication team designs and builds counter infrastructure for custom applications. We design our counters to maximize efficiency and perform extensive post-season validation to provide uncertainty in abundance estimates. 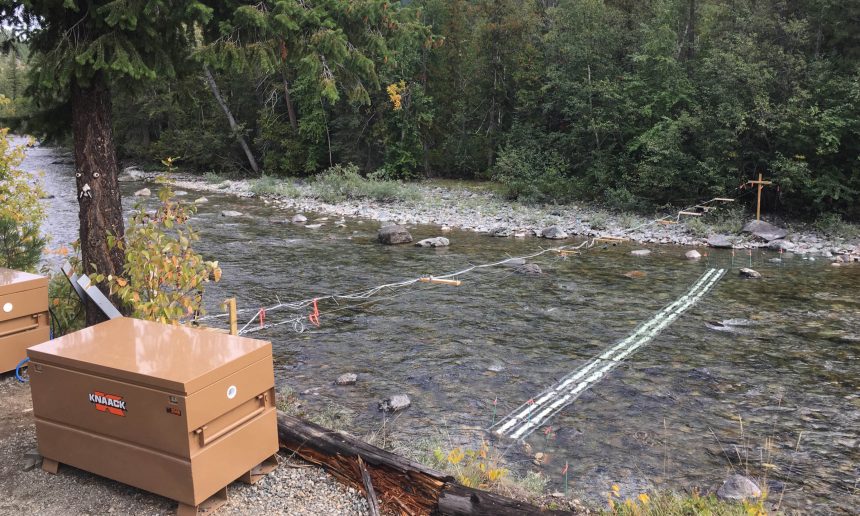 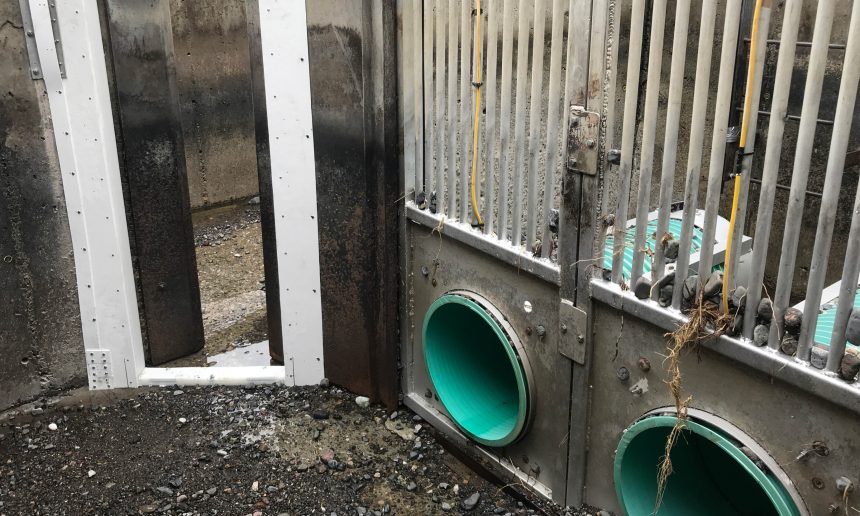 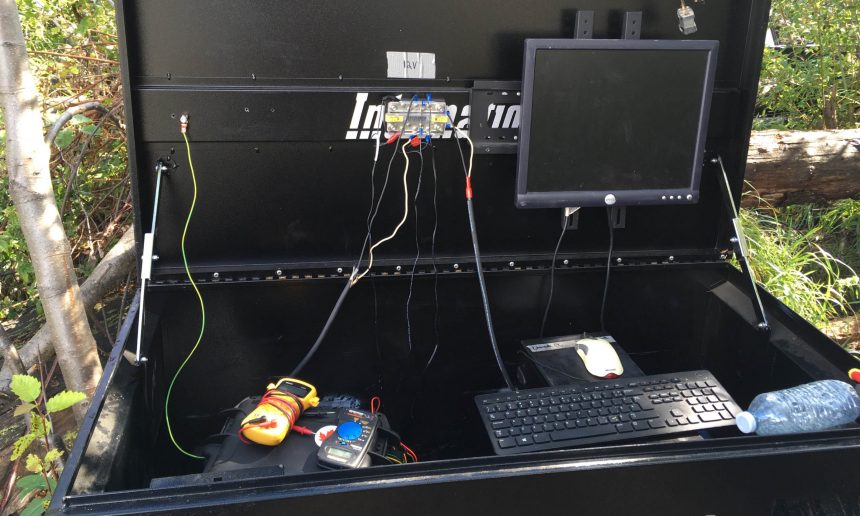 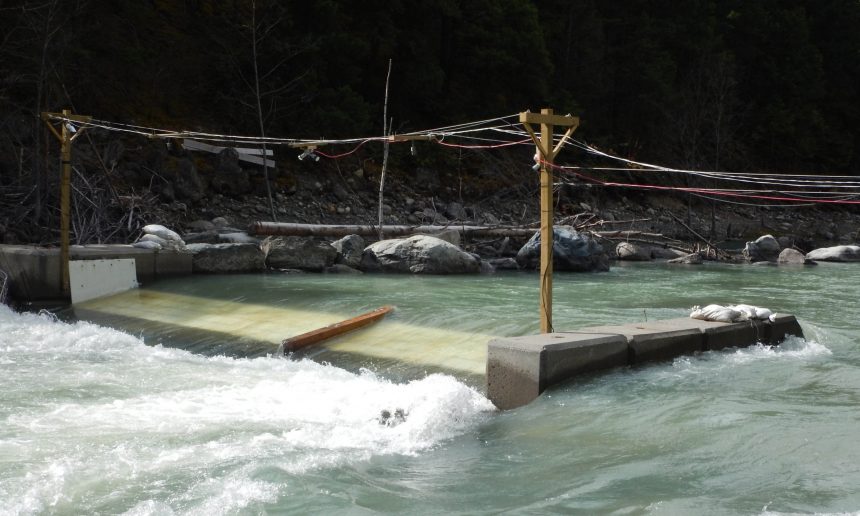 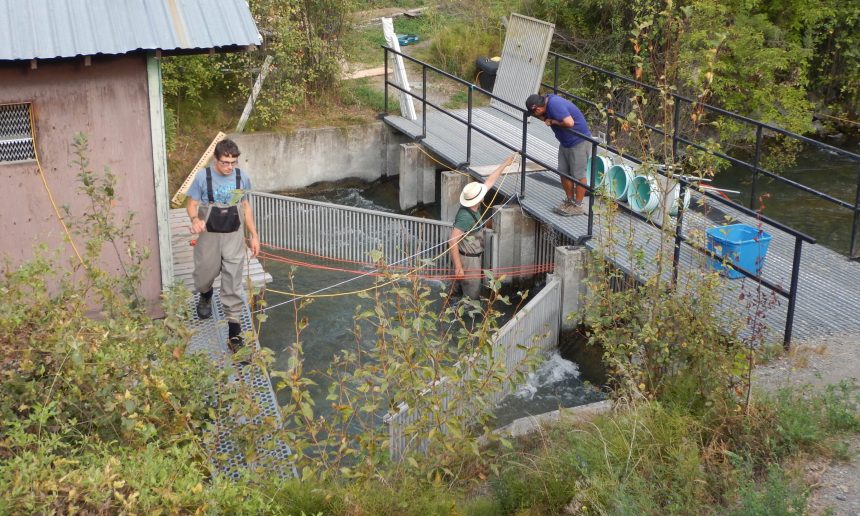 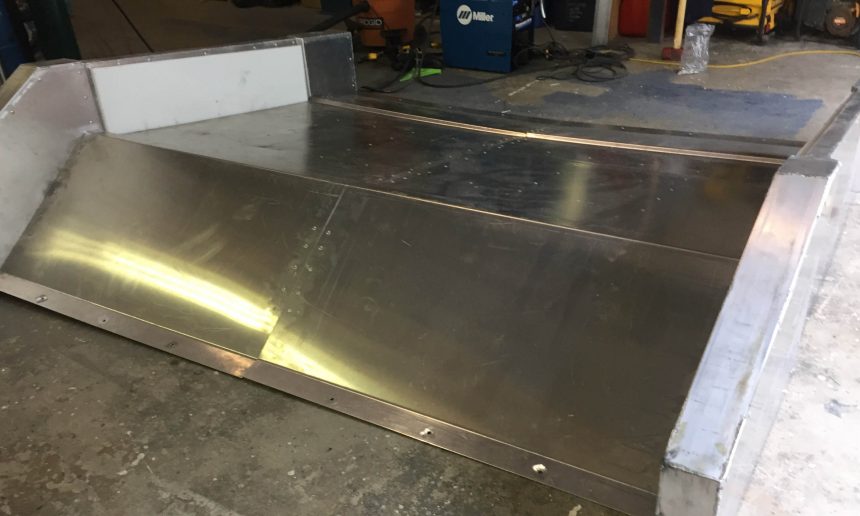 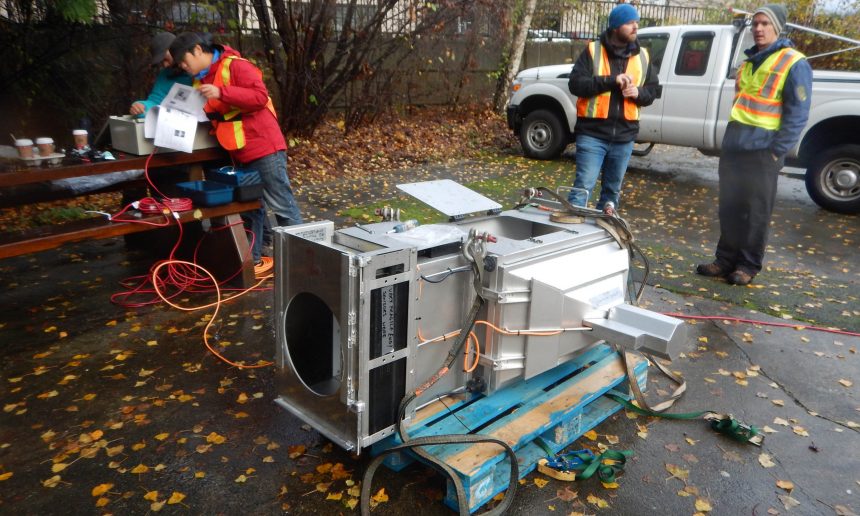 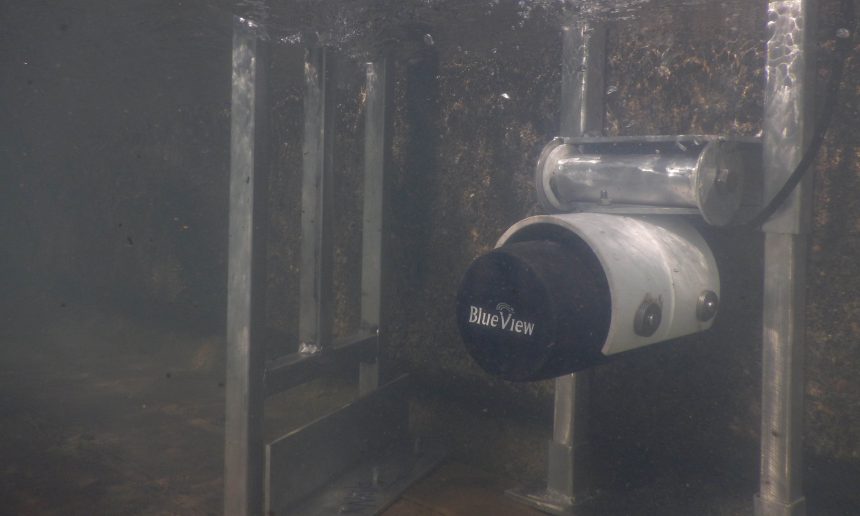 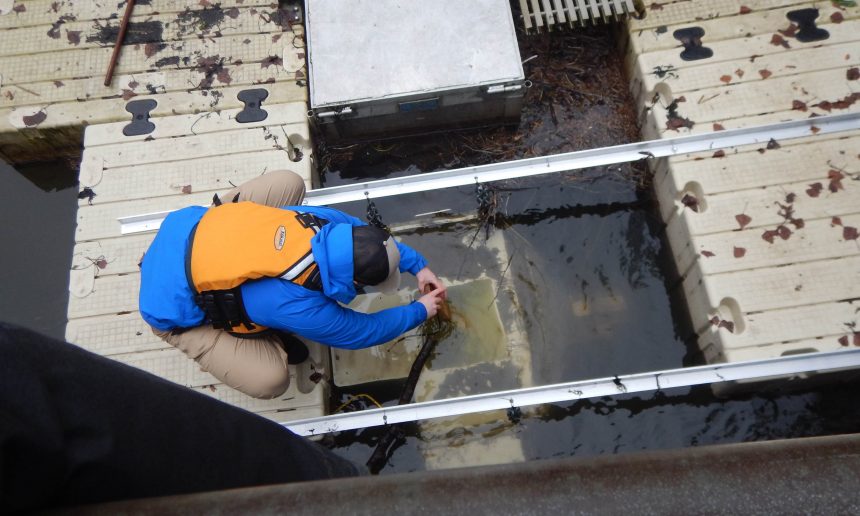 Get in touch to discuss your project.